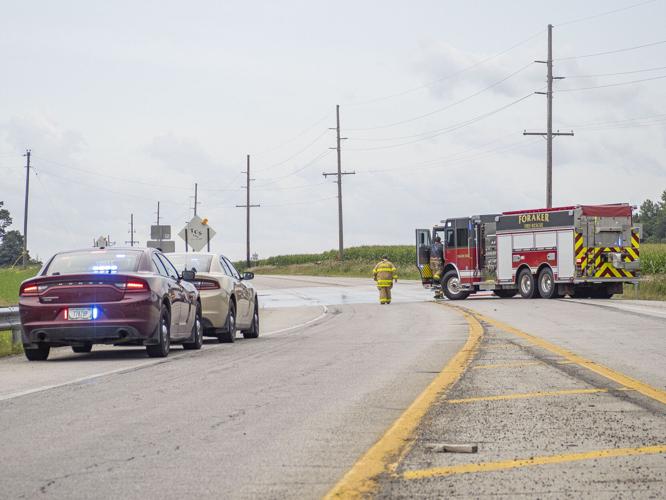 Elkhart County Sheriff deputies provide traffic control while Foraker firefighters spray down the scene where Indiana Congresswoman Jackie Walorski and staff were killed in a head on collision with another vehicle around 12:30 p.m. on Ind. 19, near Ind. 119, north of Nappanee, Aug. 3. 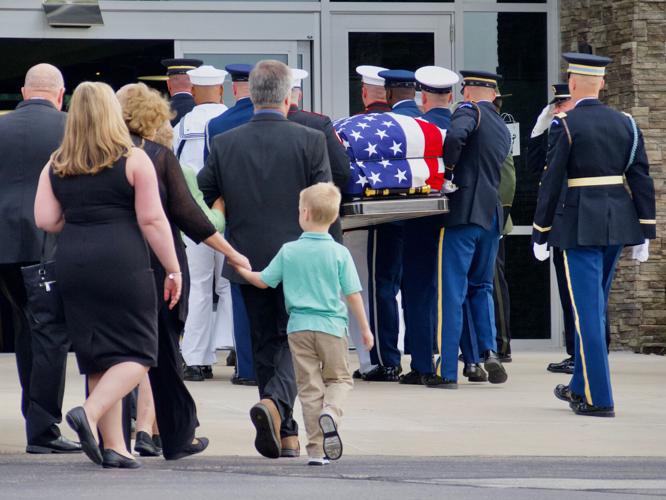 The casket of Rep. Jackie Walorski is carried into Granger Community Church by members of the military Thursday. 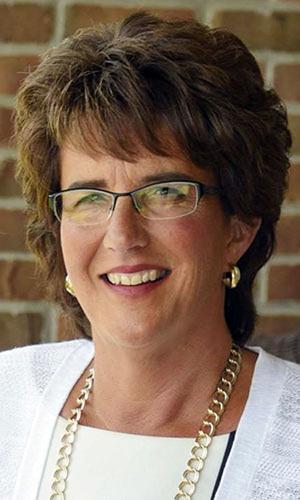 Elkhart County Sheriff deputies provide traffic control while Foraker firefighters spray down the scene where Indiana Congresswoman Jackie Walorski and staff were killed in a head on collision with another vehicle around 12:30 p.m. on Ind. 19, near Ind. 119, north of Nappanee, Aug. 3.

The casket of Rep. Jackie Walorski is carried into Granger Community Church by members of the military Thursday.

ELKHART — The Elkhart County Sheriff’s Office has released its final findings about the crash that killed U.S. Rep. Jackie Walorski, two of her staffers, and Nappanee resident Edith Schmucker.

“All of the evidence and information gathered is consistent with someone attempting to pass another vehicle on a two-lane roadway,” the release reads.

“Our investigation has determined that the cause of the crash was driving left of center with a contributing factor of excessive speed,” the statement reads. “The at-fault vehicle was the Toyota RAV4 driven by Zachery Potts.”

The Sheriff’s Office said they consulted with the Indiana State Police for an independent review of the collected information and conclusions prior to making this release and said the conclusions from ISP were consistent with those of the sheriff’s office.

Here are the final conclusions.

Investigators said the Toyota RAV4 was northbound on Ind. 19, south of C.R. 44, traveling behind a flatbed truck. The witness was traveling northbound behind both the Toyota RAV4 and the unidentified truck. The Toyota was observed slowing, as what was described as creating distance between the truck and the Toyota. The Toyota was then observed accelerating to a high rate of speed, closing the distance to the unidentified truck. As the Toyota neared the rear of the truck, it swerved into the southbound lane at which it collided with the southbound Buick driven by Edith Schmucker, Nappanee.

According to the statement, “Evidence from the crash reconstruction, including detailed data from the airbag control module (often referred to as the “black box”), showed that the Toyota was traveling at a speed of 82 MPH, (+/-) 4%, approximately 5 seconds prior to the crash. In addition, it showed that the vehicle’s motor was at idle speed, showing that the vehicle was “coasting,” with speed reducing to 77 MPH, (+/-) 4%, milliseconds prior to airbag deployment.

All cell phone information was examined from all occupants of both vehicles, investigators reported, adding that there was no evidence or information that phones were being used prior to or during the crash.

Inspections of the vehicles were conducted, the report continues. The inspections and evidence at the scene showed no indication of mechanical failures.

Thomson, Potts and Schmucker’s causes of death were listed as multiple injuries due to automobile striking automobile.

Walorski’s cause of death was dislocation of the cervical spine due to automobile striking automobile.

Are you concerned with election security during this midterm election?

The Associated Press reports that investigations into voting systems are leading to disturbing findings: sensitive voting system passwords were posted online; copies of confidential voting software were available for download; and ballot-counting machines were inspected by people who were not supposed to have access. Those were a few of the findings. Some investigators are concerned that rogue election workers might use their access to election equipment and the knowledge gained through the breaches to launch an attack from within.